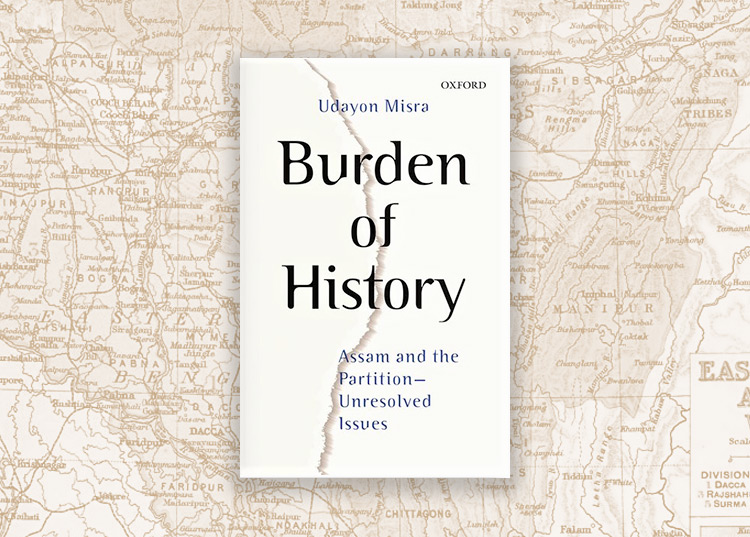 When Partition finally arrived, and with callous suddenness, in 1947, the rages it unleashed sent millions of hapless refugees carrying the meagre remains of their lives on their heads, walking across the new borders that had been drawn in maps. The arrival of these refugees has had a lasting impact on the places they went to. Among the most unforgettable, and most contentious, of such impacts was the change in the demographics of Tripura. The former princely state went from having a tribal majority to having a Bengali majority. The fears of being reduced to minorities in their own lands that this triggered has been a key driver of the politics of the insider versus outsider that can be seen in Northeast India to this day.

In the opening essay of this edition of PSQ, Sam Dalrymple chronicles the fascinating story of Tripura’s journey into the Indian union through the character of Gedu Mian, an elephant mahout turned entrepreneur who mounted an effort at the time of Partition to make the princely state part of East Pakistan. His evocative account of the place and its modern history notes the importance of the refugee crisis in Tripura to understanding the modern fault-lines of South Asia.

The book extract in this edition is on a separate but arguably related subject, that of the Assamese versus Bengali divide that has been a consistent feature of Assam politics since well before Independence. The question of which would be the dominant identity has always been a key factor in this divide. The inclusion, in 1874, of the districts of Sylhet, Goalpara and Cachar from Bengal had triggered anxieties of Bengali domination. The inclusion of all of Assam as a part of the short-lived province of Eastern Bengal and Assam in 1905 added to those anxieties. Eventually, Sylhet returned to East Bengal through a referendum in 1947 that turned the Hindu Sylhetis into refugees. “The separation of Sylhet from Assam has occupied a central position in the discourse of Assamese-Bengali relations in Assam right from the early decades of the twentieth century,” Udayon Misra writes in his pertinent book Burden of History from which this extract is taken.

It remains a subterranean issue in the politics of Assam even now.

In the interview, author of Midnight’s Borders, Suchitra Vijayan, discusses the broad issues of identity and borders, and a “continuous and never-ending Partition” that often plays out in ways many of us don’t understand.

This continuity of memory contrasts with the absence of memorials to Partition and its victims, especially in the East and Northeast India. On a visit to Germany, Sohini was struck by the memorialisation of the Holocaust, and the almost total absence of the culture of remembrance in India. She writes of this in a thoughtful and touching personal essay.

Our final piece of this edition is on the artworks of Bangladeshi artist, Sanjoy Chakraborty. His work focuses on the issue of identity, starting with his own, and the colour that dominates his creations is red. “I realised that languages, cultures, food habits, even the colour of skin can be different among people, but what remains the same is the colour of our blood. Hence, I started painting with red,” he says.

Unfortunately, despite its same redness, a lot of blood has been, and continues to be, spilt over the differences that constitute identity.